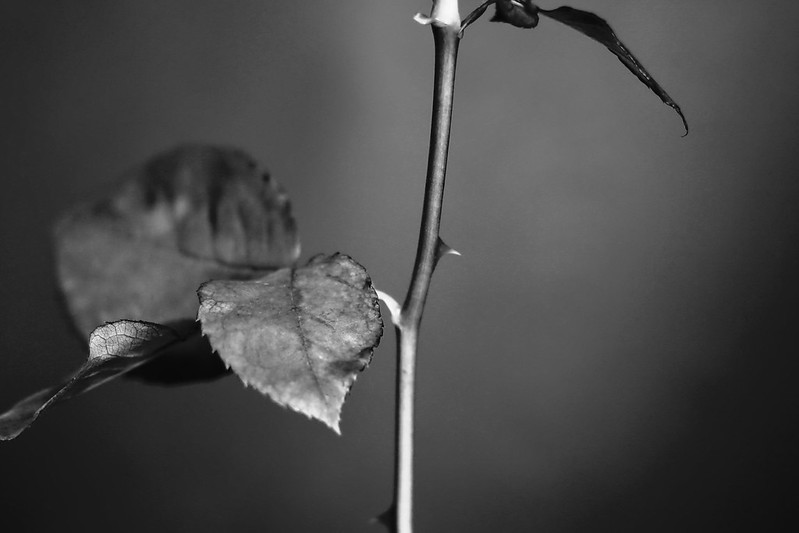 Shielding herself from everyone else
No one knows the real her except him
She doesn’t want people to know what she feels
What she hides, what she knows
She doesn’t know
She doesn’t show
Her feelings held deep inside
Only he knows the real her
He loves her for every flaw she reveals
She hopes, at least
That he tells her the truth when he says that he loves her
Her heart wouldn’t survive another disappointment
Another disapproval, another mistake
They kill her soul from the inside out
Like a disease, the past lies spread throughout her soul
Leaving scars along their broken path
Marking herself
Making her untrusting in her own desires
She doesn’t like herself and who she’s become
Everything reminds her of him.