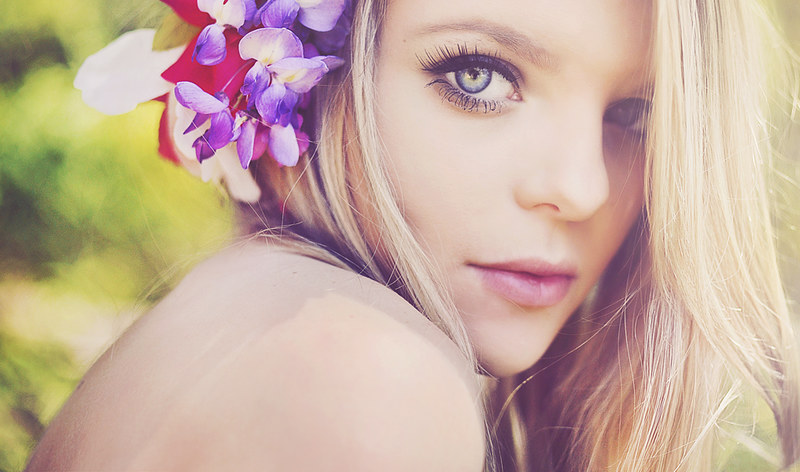 Did you see her?
Did you see the girl who cries?
It happened once more,
Her heart is always her demise
See the tears that run in set tracks down her face?
They must be used to the paths by now
She doesn’t know why she does this to herself
This feeling should never be allowed
She’s frightened, you know,
She’s scared of being hurt once again
Setting herself up on display for another lover
Not ‘if’ she will be hurt, knowing it’s only a question of ‘when’
‘When will he tire of me?’
‘When will his interests and eyes stray?’
Sure, he may say all the right things.
But it’s what always happens somehow, some way
When you see this girl, try not to stare
You’ll see her heavy heart hanging on her sleeve
It’s a glorious sight, glowing brightly, that’s true
But it’s also ensnared in the lies she weaves
The lies that form her smile
The lies she tells herself to get through the day
Dishonesties that cloud her vision just enough
Words of affirmation that she’s going to be okay
Deep down, she knows the truth
She’s just too proud to admit her defeat
Why would someone want a broken girl?
Who would accept someone who is incomplete?
Hush now, don’t say a word
She’s beautiful as she cries out in pain
Clutching her belly and bending over
Once again, loneliness has become her ball and chain
You can go ahead and try to soothe her
Do what you can to stop her tears
But it’s inevitable, don’t you know,
She always succumbs to her deepest fears
See, this is what she’s good at
Being broken, being afraid
This is a way of life for her now, unfortunately
Just a spectator in her own life of the mess she’s made
She needs to make the decision to fight
She has to pick herself back up from the ground
Dry the tearstains and stand on her own
Stand tall, stand proud, and replace her crown
It’s easier said than done, that’s for sure
She doesn’t know where to start
How can she mend these bruises herself?
How can she rebuild her own heart?
She forces a smile so they will stop staring,
It only lasts for a second, but it’s there
There’s still a shadow of doubt in her blurry blue eyes
Whispers of secrets that flow through her auburn hair
Pushing through the darkness, she holds her head higher
Refusing to be weak, refusing to be overcome
She can’t turn herself off any longer
She can’t continue to live her life being numb
Fighting back is the only right answer
Being stronger than what causes her pain
Being unafraid of failure, no matter the cost,
Battling her demons and breaking their chains
She starts to peel back her petals
Soft as satin against her hands
She’s never been this vulnerable before,
All of her flaws on display as she stands
Who knew she could shine this brightly?
Who would have thought she could win?
She’s so blindingly beautiful, now
Standing exposed in her own flawed skin
No longer a spectacle to be ogled
Never again a victim of pitied looks and stares
She won’t lie down and take their vicious lashes
She’ll keep herself from being caught in love’s brutal snares
Whispers travel around the town
‘Where did she come from?’ ‘Who is this girl?’
They don’t know it was her all along
Living inside a dirty shell, they never knew her as a pearl
She won’t be tied down anymore
She refuses to hide away from this world
Outstretching her arms towards the sun,
The world explodes in color as her bright petals unfurl